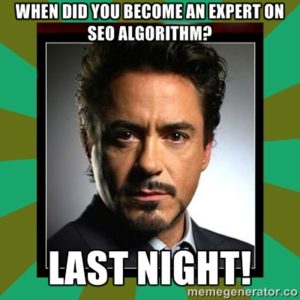 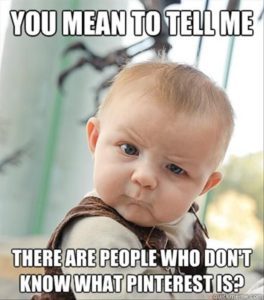 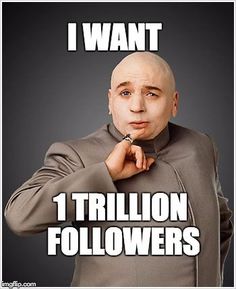 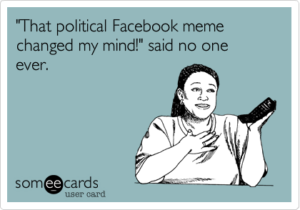 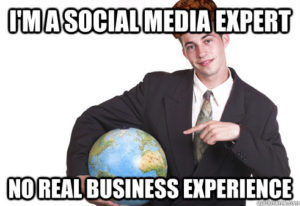 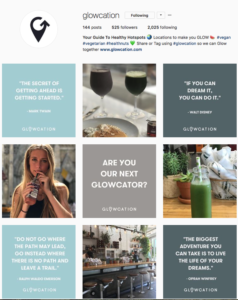 Commission :  To harness a health market from which a spring board can be taken into the best fit.
Challenge : A new company looking for it’s ideal and exact market.
Results : Profile in development.  Instagram’s immediate market feedback makes it an ideal tool in which to investigate markets at a low cost and discover what your niche is doing. 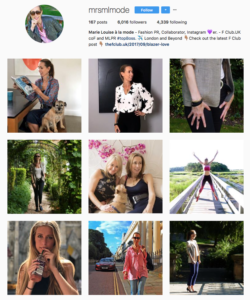 Commission :   To create a profile.
Challenge : Identifying a niche may seem obvious – but 9 times out of 10 when a business takes on Instagram they find out that their target is not quite set. Setting this target within Instagram can really help tie down a market.
Results : Niche established. Target set.
Strong increase in follower count with status of leader in niche and influencer.

Grid Notes:  This account grew from incidental posts of random photos, to a well thought out grid, good captions and most importantly useful to followers.  Understanding of photography and limitations changed the visuals considerably. 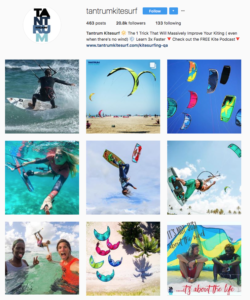 Commission :
To explore different promotional avenues and marketing initiatives using the BioLink as the funnel.
To create a profile within the niche.
Challenge :
Kitesurfing is a niche sport – so building the profile within the community had a great response.   A follower count of 20k was asked for – a high follower number for this area.
Results :
The follower target was achieved.
The bio link and bio itself changed frequently to match the promotions and focus – From App downloading, Webinars, SoundCloud broadcasts as well as Kitesurf Magazines and Camps.

Grid Notes:  Curated images from the Kitesurfing Community – all credits given. Motivational quotes were also integrated. Overall it was found that original and local photos were most popular. 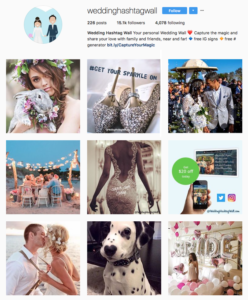 Commission :
Raise profile in the Weddings Market through niche domination.
Challenge :
The concept of a Wedding Hashtag is not necessarily understood, consequently it was both an education and introduction to a new service within the industry.  Further to then install a confidence in the idea.  It was hoped that understanding would translate into sales, through bio link click through as well as elevation of the name.
Each caption had to educate, inspire and drive the call to action which was to go to the website to sign up.
Results :
Profile established and the sales on the product have grown steadily.

Maintenance:  After achieving aim of 10k – posts are now weekly and following is rising steadily.

A variety of Grid looks have been explored in order to keep profile alive . Click to enlarge. 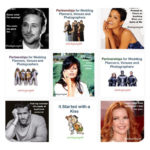 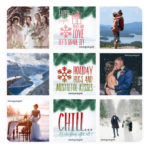 Alternate and every second with quotes, hashtags adaptations and coupon shots, themes on colour, style or wedding detail have been used. We also trailed some images with logo some with not to measure shares. 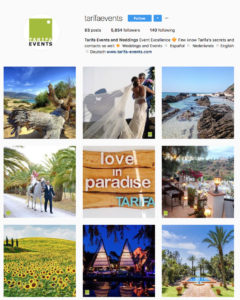 Commission :
• To create a profile to inspire confidence on considered decisions.
• To have a running feed on the website that was not duplicating the Gallery.
Challenge : The company is based in Spain, but wished to encourage events from Northern Europe – Holland, Germany and the UK
Results : Profile established and the territories in question were well served. Traffic was directed to the website.

Grid Notes: The content is a combination of UGC and the client’s own. Every alternate image is from Tarifa Events’  weddings or events ( with logo).  It was decided as all events are in Tarifa the alternate post would be from local photographers of the area. This has built a strong community base and growth was rapid.
Maintenance:  After achieving aim of 5k – posts are now done when there are events to showcase.
URL:  www.TarifaEvents.com